Ways to Give > Campaign for Justice > Peter DeTroy Award

About the DeTroy Award

The Campaign for Justice created this award in 2017 in honor of Peter J. DeTroy III, Esq., one of Maine’s most esteemed lawyers. Peter died of a heart attack May 28, 2016, while riding his bike near his home in Portland. He was 68 years old. A practicing lawyer in Maine since 1972 and a founding partner of the law firm Norman, Hanson & DeTroy, he became one of the state’s most accomplished lawyers over the decades. Peter served on a number of committees devoted to ensuring that the practice of law was inclusive, without discrimination, and without unnecessary barriers to young lawyers eager to learn. He was a problem-solver, a counselor, and a zealous protector and defender of rights. He was a lawyer who harmonized empathy, passion, trust, integrity, and thoughtfulness in every case he handled in his long and impressive career.

The award is offered yearly and honors an individual who has worked to remove barriers for people who are vulnerable or who have worked to advance justice in Maine. The recipient must exemplify the same selfless spirit as DeTroy, whose own contributions in these areas, both public and private, were made not for recognition, but to further someone's humanity or for the good of the community. 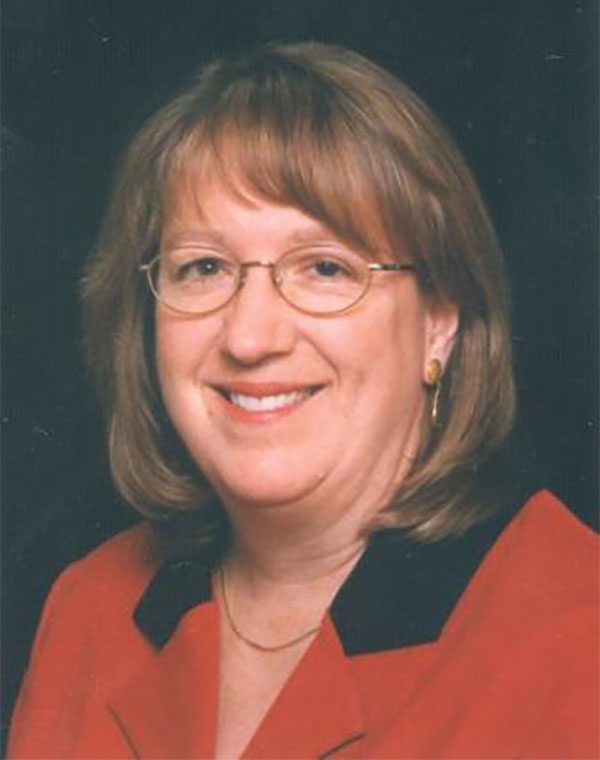 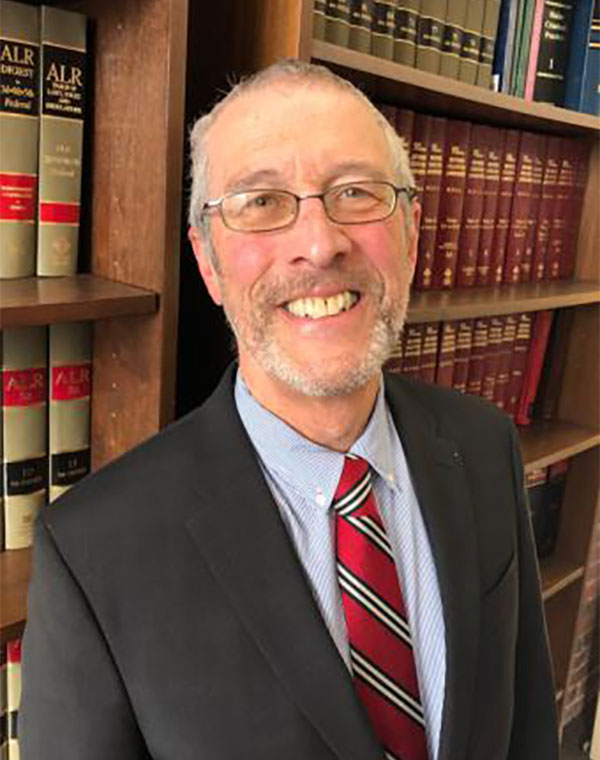 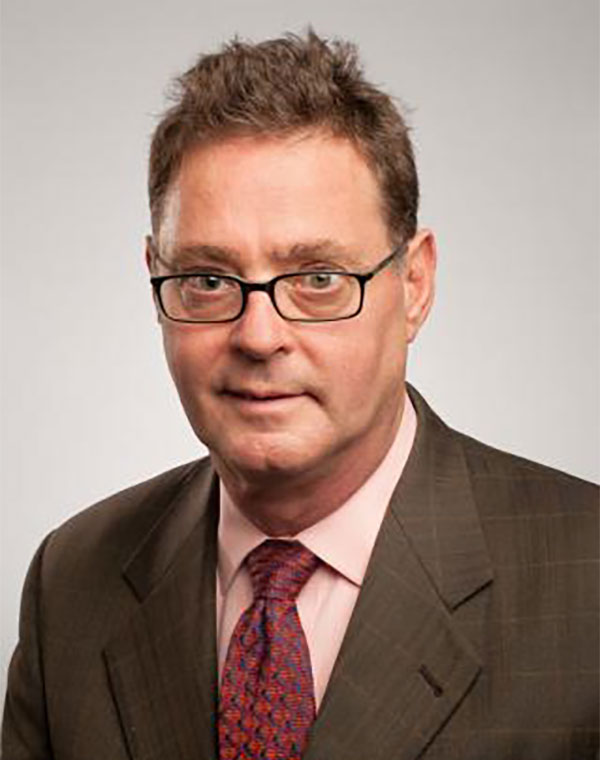 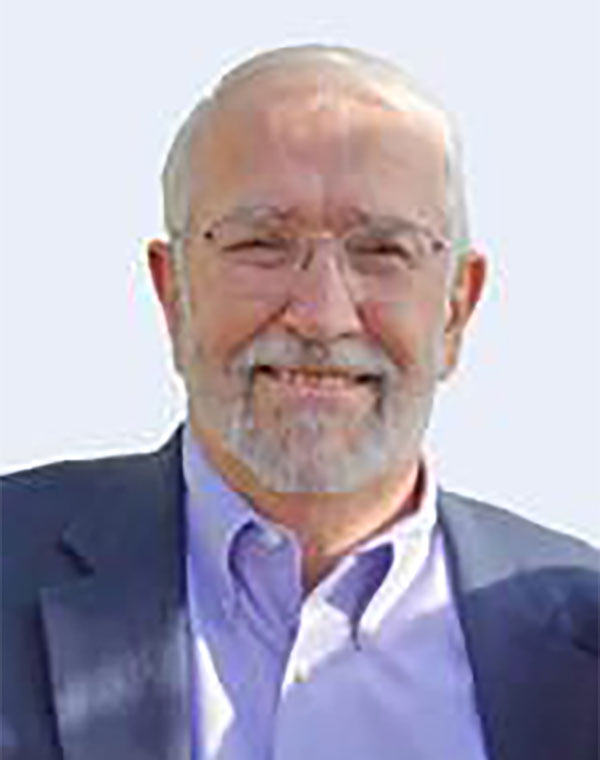 Donate to Campaign for Justice

Campaign for Justice Newsfeed and Announcements

Ways To Give I need help 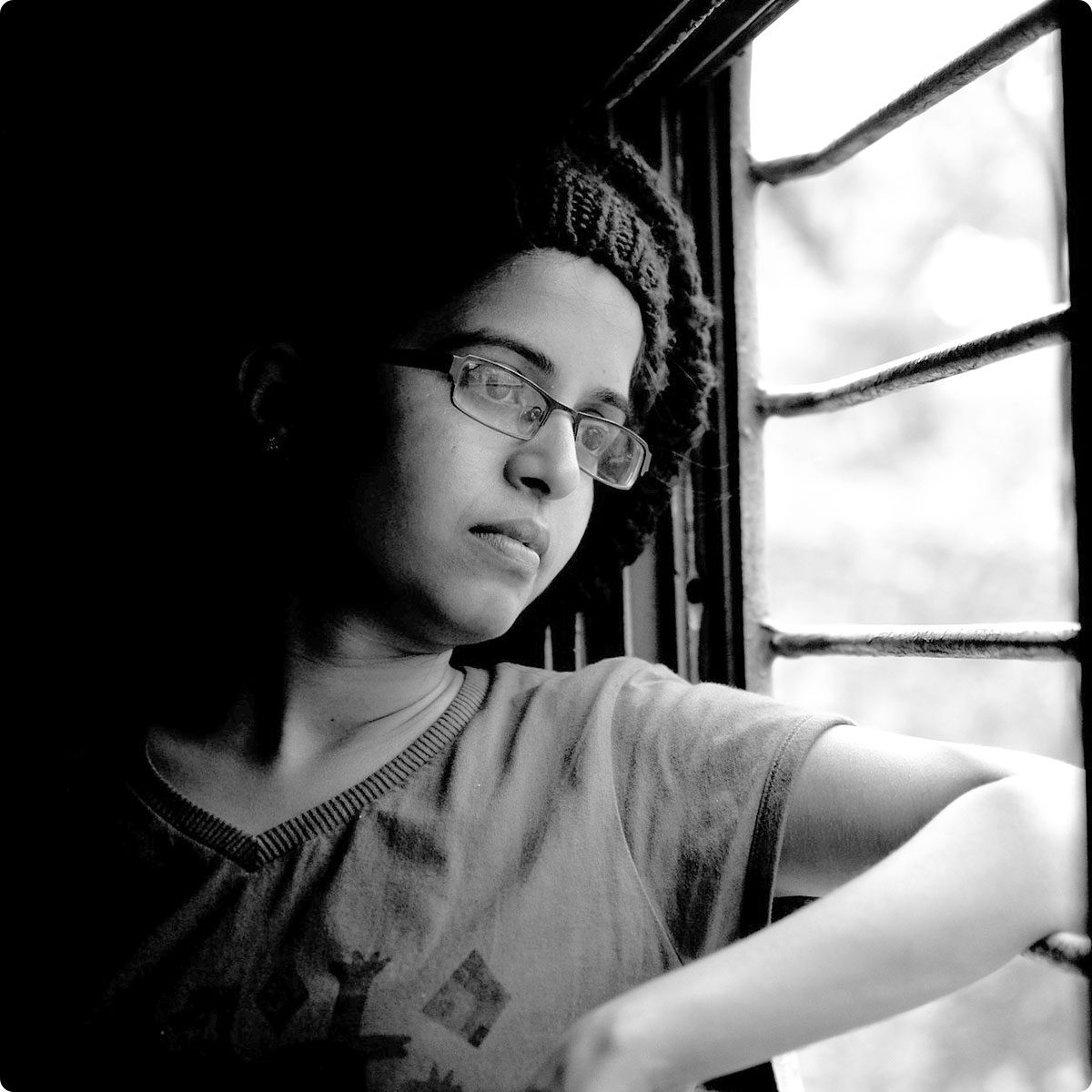 “In these days of difficulty, we Americans everywhere must and shall choose the path of social justice… the path of faith, the path of hope, and the path of love toward our fellow man.”

Franklin D. Roosevelt
- back to top -